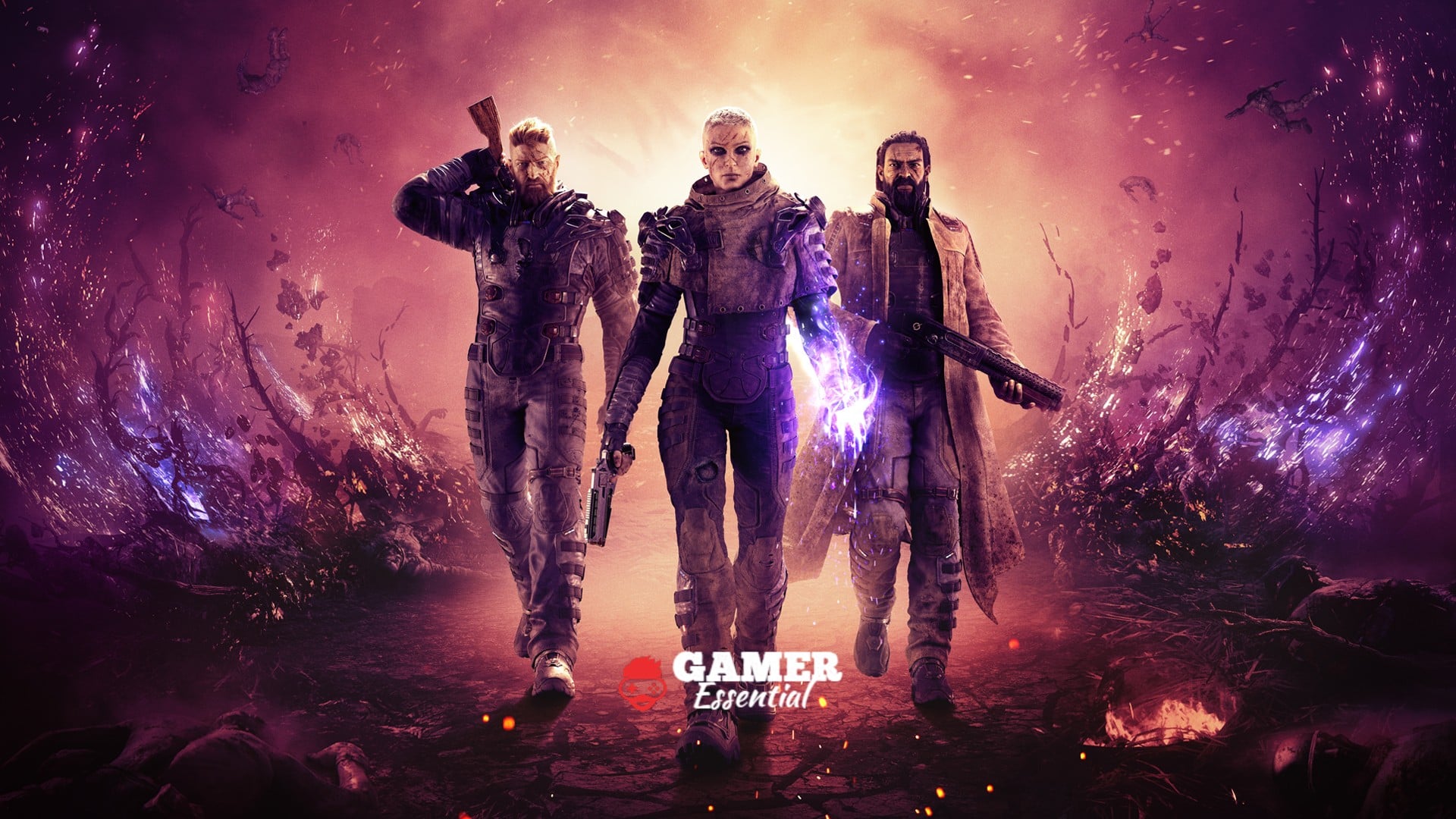 Five Things I Wish I Knew Before Starting Outriders

Outriders is the newest smash-hit video game on PlayStation, Xbox, and PC. It took some delays here and there, but now the world can finally enjoy the video game for itself. Of course, delays are standard fare for AAA gaming these days. Look at how many delays games like Cyberpunk 2077 had. Outriders launched to a strong positive reception and seems to still be going well despite a few hiccups here and there.

One thing that stands out about Outriders is how difficult it is. The expeditions and quests open to players in the game are a real challenge unless you know, understand, and stick to the fundamental mechanics of the game such as the upgrade system.

Between a boosted World Tier and basic weapons and mods left without upgrades, there are several factors that hamper gamers and prevent them having one of the best gaming experiences. All too often, players find themselves in an unwinnable situation where their weapons and mods aren’t enough to get the job done. You’re swarmed and dead before you know it. It’s going to stop you enjoying the game.

If you’re having trouble getting started with Outriders or have put hours into the game and not made as much progress as you would like, then you’ll benefit from these five things that we wish we knew before playing Outriders. The latest video game news advice can help even veteran players who might not have learned these lessons yet.

It’s common sense to hide behind cover in a video game that lets you. Even games without established cover systems are easier if you hide behind a wall or around a corner. There’s just one problem with doing this in Outriders; the cover isn’t for you. The cover is more for the benefit of the enemies than the player. It’s something that takes a long time to figure out if you don’t already know. This is one video game where cover is more of a hindrance than a help for players.

If you take the easy way out and hide behind cover, you can expect to get some grenades to your face. The “proper” way to play the game is to be less of an out-rider and be more of an out-runner by running and gunning. You want to run around and shoot your enemies. Don’t forget to heal yourself on kill with your class ability. For example, Trickster and Devastator heal on class-range kills, Technomancers heal on any damage, and Pyromancers heal when killing burn-marked enemies.

Outriders is a looter shooter at heart and not a cover shooter. If you play the game like you’d play Gears of War or another cover shooter, you’re going to have a bad time. Trust us when we say that you’ll have more fun – and more success – if you take an aggressive play style.

Take Advantage of the Crafting System

One of the biggest rookie mistakes everyone makes with Outriders is to hoard resources and crafting equipment. You set them to the side waiting for the endgame content because you think that’s when you’ll need it most. You don’t think there’s any point to modifying gear when you’re going to swap it out anyway. Why waste resources on a gun you won’t be using a few hours from now? However, when you reach blue-tier gear with mod slots for your abilities, it’s time that you start to think about crafting.

Talk to the crafting guy in your camp to get started. Here’s where you replace the mods in your gear with other mods taken from gear that you dismantle. Trust us that you’ll be dismantling a lot of gear soon enough, so get used to the idea of it. Dismantling gear and equipping new mods costs almost nothing at low levels, so there’s no reason to not do it.

The trick is to modify your gear around your skills and stats. Get your gear to give you the most benefits for your character. You’d be surprised at what these mods can do if you let them. Some mods triple or even quadruple the effectiveness of abilities and skills. The right mod can turn a junk gun into a treasured one. You’ll have a much better time with the game if you mod everything you use, rather than trying to keep the materials until the endgame.

You Don’t Have to Be on Max World Tier Difficulty to Make Progress
This is another common mistake that new players make. Even veteran players get caught in this trap, often out of stubbornness and pride. As you play through the video game, you’ll get some experience for both your character level and your world tier level. Pay attention, however, and you’ll notice you’re in a world tier where you don’t have the equipment you need to keep progressing. Situations such as being in something straight out of a war where you must blaze through a horde of enemies. Situations where you can expect to die a lot.

If you find yourself in that kind of situation, don’t be afraid to lower the world tier down a notch. There’s no shame in going from World Tier 7 to 6. It’s true that you won’t make any world tier progress this way, but you still get the personal XP points, and all the loot drops you need. Stick to the lower tier for a little longer and you’ll have the gear you need to crush through the tier you were having trouble with – and go even further beyond.

There are some players who overthink spending their skill points. You can spend ages looking at your skill tree wondering where the best place to invest your points is. Outriders makes things easier for players by giving you the chance to respec your skills at any point – for free. With all those free respeccing options, there’s no reason to not try different configurations and see how you feel about them.

For example, let’s say that you have a Trickster. You start out using Anomaly Power and invest a few points in that tree. After a while, you realize that you want to try the Firepower tree instead. You see the potential for a 50% weapon damage bonus when using skills and you want it. Well, you have the option to do that at any point. Why not reset your skill tree and see how much more fun you have with a different setup? Don’t think that you need to lock yourself into one particular skill combination.

If you’re not having as much fun as you thought with your character, a respec could be the answer. Maybe you just don’t have the right skill combination. Choose skills that complement your play style instead of trying to adjust your play style to your skills.

Go Through the Dialogue Options

You might be surprised to hear this – and you might not believe it – but Outriders has some legitimately good story elements. There’s a lot to enjoy here. There’s more to Outriders than a generic science fiction story. We recommend you take some time to enjoy the story as much as you can and see it for yourself.

The best way to get more of the story and the world is to talk to vendors and team members more. Outriders goes above and beyond on this front by animating every conversation path with complete performance capture. You’ll never be looking at someone’s face while they talk at you like you would with other games. The characters move around and act like human beings. The scene unfolds like, well, a scene. You’re lucky to get facial animations in some games. This one goes beyond that. See the world literally unfold around you by letting conversations play out.

These animated conversations are also your ticket to learn more about the world and where you stand in it. You’ll learn so much about the world of Outriders. Don’t forget to check your journal entries every so often too. These will fill in the blank spots you might have and add to your enjoyment of the game. While Outriders and Anthem have similar concepts, Outriders offers a superior story that is sure to grab you if you let it.

Anyone who is even remotely connected to game news has heard of Outriders by now. This popular game isn’t going away any time soon. The game adds a fun and interesting dimension to the standard looter shooter formula with cover being for enemies, a deep crafting system, and a rich story. While there’s no “correct” way to play the game and you can do whatever you want, these five tips will help you get started with your best foot forward. Keep them in mind as you play the game and you’re sure to have a great time. 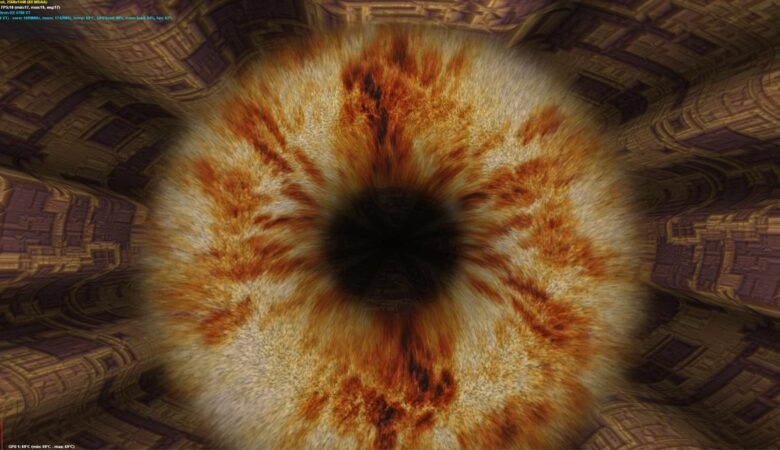 Is FurMark a Scam or Genuine? 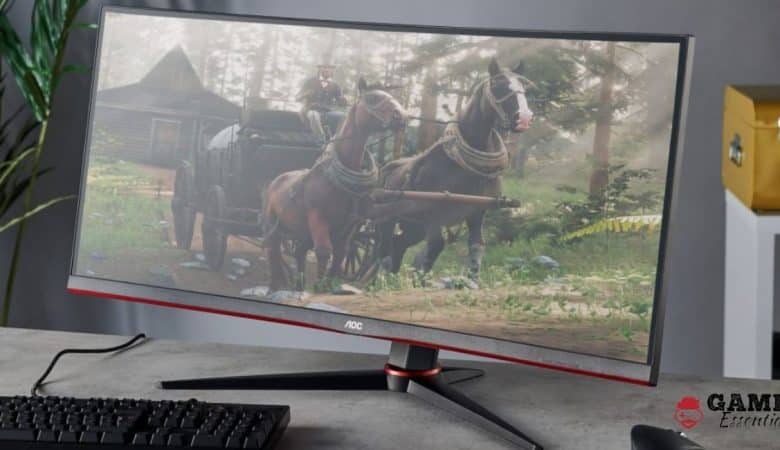 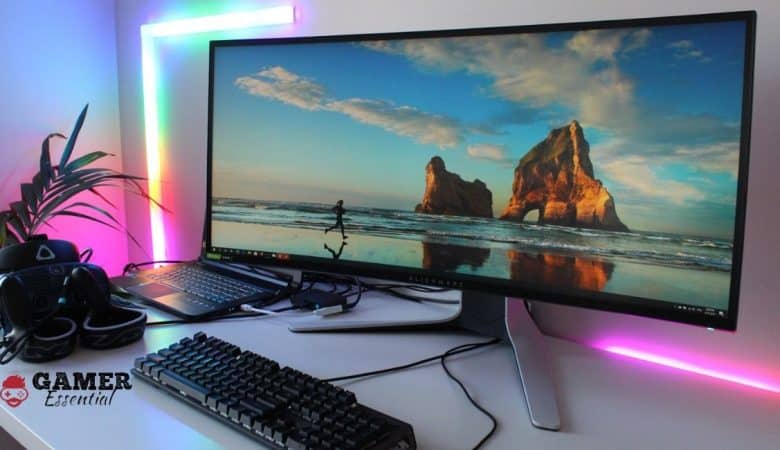 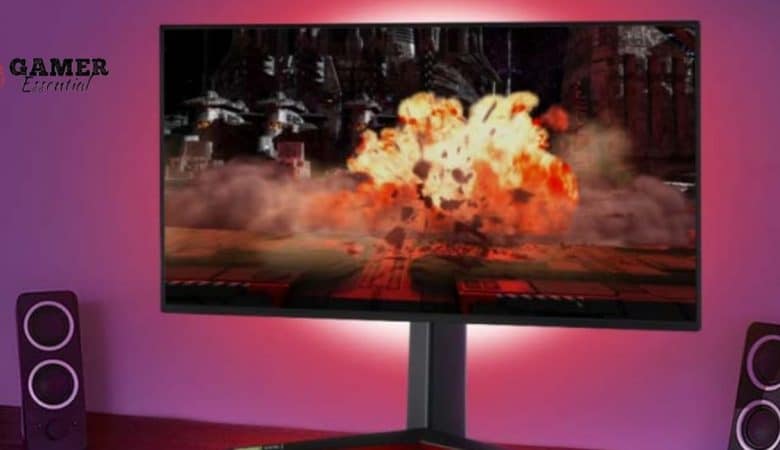