Final Fantasy 7 Remake Guide – From A To Z!

Final Fantasy 7 Remake was released as a PS4 unique JRPG in the mid of 2020, and it was acclaimed for its compact action-oriented gameplay, voiceover acting, excellent precision, and superb soundtrack that wonderfully encapsulated the atmosphere of the original 1990s game. While the initial section of the remake only covered a tiny portion of the overall narrative of Final Fantasy 7, Square Enix has gone above and beyond to fill out the experience.

Final Fantasy 7 Remake is a big game with complex battle systems, side missions, hidden monsters, additional summons, and many hidden nooks and corners to discover. So, if you’re looking for any helpful hints, tips, tactics, or general gaming advice, go no further. This comprehensive FF7 Remake guide would assist even the most novice player to thoroughly enjoy this JRPG, without you experiencing any defeat in the game. Isn’t that a treat to the gamers?

In April last year, the PlayStation 4 edition of the FF7 Remake was launched. It received  positive feedback, with compliments for its visuals, gameplay, story, and soundtrack. Gamers praised the game’s resemblance to the classic 1997 game’s storyline and mythology, while improving it in numerous ways. Gamers appreciated strategic features and aesthetic embellishments in the revised combat system.

The game’s rigidity and the repetitive gameplay of its side missions, on the other hand, received mixed reviews. FF7 Remake quickly became among the most popular PlayStation 4 titles, delivering more than 3 million copies in 3 days and seven million by the end of July. Final Fantasy 7 Remake Intergrade was launched on June 10, 2021, as an upgrade for the PS 5.

Starting Up With Final Fantasy 7 Remake

Final Fantasy 7 Remake is meant to appeal to both classic RPG enthusiasts and action-oriented gamers. The action is fast-paced, thrilling, and cinematic. There’s also a Classic mode that slows down gaming to a much more turn-based experience for all who prefer more fundamental knowledge while enjoying the storyline. Switching the game to “Easy” rather than the usual Normal enables the player to thoroughly prepare their game when there would typically be little time to do so in the heat of battle.

The storyline of Final Fantasy 7 Remake differs significantly from what players may recall from the 1997 version, when playing Final Fantasy 7 on PC was a big trend. The campaign is divided into 18 chapters, each of which covers the happenings in Midgar in great detail. Even the most experienced RPG gamers may get confused by unexpected events and challenging bosses.

A Final Fantasy 7 Remake walkthrough will take you throughout all 18 Chapters, leading you to secret discoveries, materia, weaponry, and accessory locations. There are a lot of helpful hints and opponent strategies along the way. Here are some more helpful tips for both experienced and novice players in Final Fantasy 7 Remake.

The Most Effective Weapons and Skills for Making the Game Easier

Even though the complexity curve in Final Fantasy 7 Remake is refreshingly challenging, there are many weapons and skills which may assist in making the game smoother. Magnify, which replaces All Materia of Final Fantasy 7, enables party members to cast a spell that targets all enemies or allies. To enjoy the advantages, players need to link Magnify to some other combination of Materia. It’s worth mentioning that there is only one item of Magnify Materia, but it’s probably a good thing since it’s an MP drainer.

Magnify may help to mitigate a few of Magnify flaws if used in conjunction with any weapons that regenerate MP on Hard. Granted, gamers would still need to keep a close eye on their MP, but Magnify enables healing the group and slaying enemies so much easier in the grand scheme of things.

Cloud, for instance, has authority to Mode shifts, which are available to every member of the party in the videogame. Operator Mode, as well as Punisher Mode, are the two distinct playstyles available to Cloud. Punisher Mode, for example, enables Cloud to counterattack opponents anytime he blocks their strikes, but there’s a much more consistent method to activate Cloud’s Counterstance.

Wait until an opponent strikes before switching to Punisher in Operator Mode. Cloud will instantly activate Counterstance, allowing players to link together a combination right away. You may pair in Operate, Counterstance to Punisher, and after that, resume the combination there with the proper time.

In battle, the best materia is:

Another Materia that gamers may obtain earlier in Chapter 3 is Auto-Cure. Chadley will develop the auto-cure Materia once you get the challenge from him and analyze a few creatures. This Materia enables whoever uses it to cast cure a couple of times throughout a fight automatically. If you have a habit of ignoring your health bar, this may save your life. Barrett becomes a healing fortress when you wear it, letting you do more damage while worrying less about having your allies cure you.

Have you ever felt that 2 ATB gauges are insufficient? You may utilize a refocus limit break in combat using the refocus Materia to get a third ATB gauge. It also only utilizes half of the limit gauge, allowing you to swiftly go on to the next limit break once you’ve used it.

Refocus may be utilized instantly in battle when this Materia is combined with the Gotterdammerung accessories, giving you that additional edge.

For Luck Up Materia, How to Win at Darts

To prevail at darts and, as a result, acquire the Luck Up Materia, gamers must beat Wedge’s top score. To accomplish this, players must get a 301 score with seven or less darts, all without exceeding 301. Each Wedge on board will be assigned a numerical value, and players will be awarded that score if they hit it. Those wedges, meanwhile, include two additional rings, one outer ring or one inner ring, which give double and tripple points, respectively.

The best method to win the Final Fantasy 7 Remake would be to throw five darts at the 20-point rings triple modifiers, for a total of 300 points, and one more at the 1-point Wedge 301 points, thus beating Wedge’s top score. Wedge will recognize the player’s achievement in Chapter 4 and provide them the Luck Up Materia. In Chapter 4, players have another opportunity to win darts in the pub.

Is there a New Game Plus option in the Final Fantasy 7 Remake?

The answer is a bit complex for dedicated Final Fantasy 7 Remake gamers who want to know whether the game includes a New Game Plus option.

The simple explanation is that Final Fantasy 7 Remake includes a new game. The comprehensive answer isn’t typical since the game’s new game plus functionality is divided into two parts: hard mode and chapter selection. The player may simulate a new game plus by combining these characteristics.

What Are Tifa’s Most Powerful Weapons?

Tifa Lockhart acquires several weapons in Square Enix’s Final Fantasy 7 Remake, each with its own set of abilities. Which of her weapon abilities is the most effective?

Final Fantasy 7 is undoubtedly one of the best video games of all time; therefore, it needs to be noted that a remake of this iconic classic would be a huge success. In this respect, it’s incredible that Final Fantasy 7 Remake manages to live up to the original, with an excellent recreation of the party’s experiences in Midgar as well as the fleshing out of several elements of the iconic city.

Combat is one of several areas in which the Final Fantasy 7 Remake flourishes, and it is excellent. The fast-paced element of this real-time fighting, coupled with a strategic menu that enables players to practice their battle techniques, is nothing less than a blast. This dynamic fighting is further improved by a series of weapon powers intriguing in and of themselves, particularly about the party’s monk, Tifa.

How Does the Free PS5 Upgrade for Final Fantasy 7 Remake Work?

Final Fantasy 7 Remake has sky-high aspirations, and it primarily lives up to them. Its fighting is excellent, and the diversity of enemies will keep you occupied for hours. Seeing this fragment of a storyline filled out with actual emotional arcs and the previously concealed compassion behind Midgar will bring you genuine satisfaction! 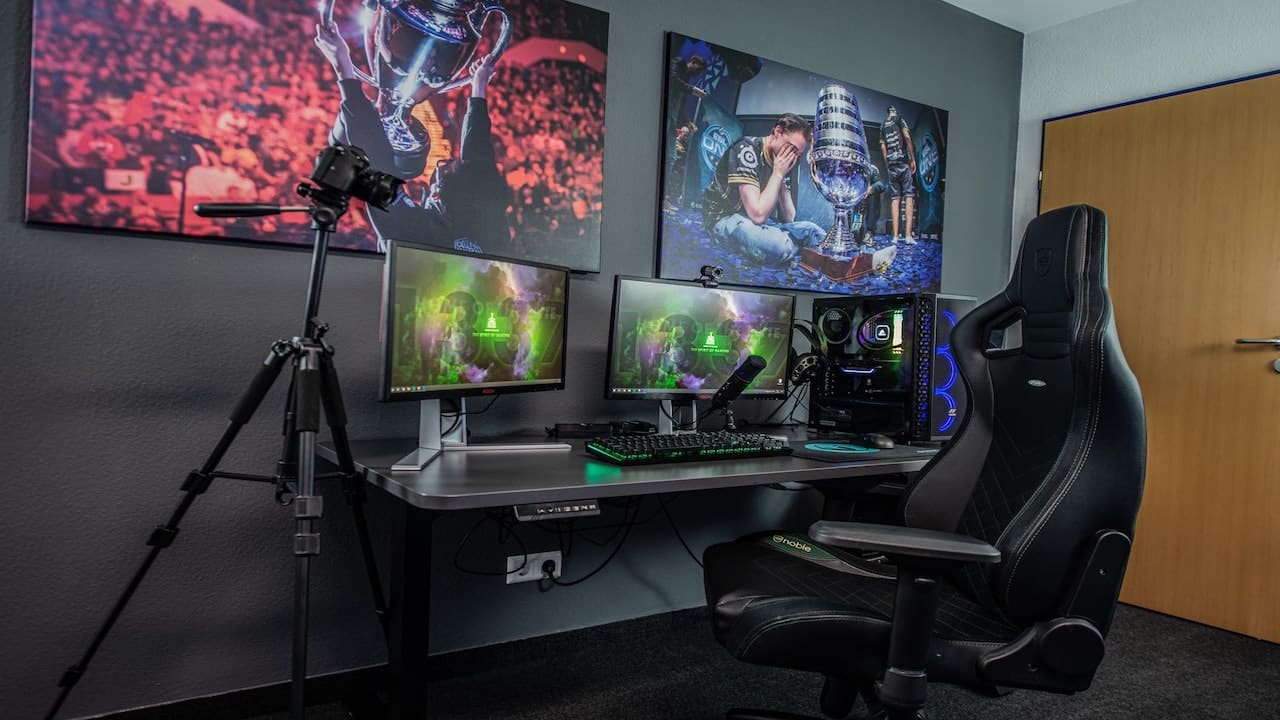 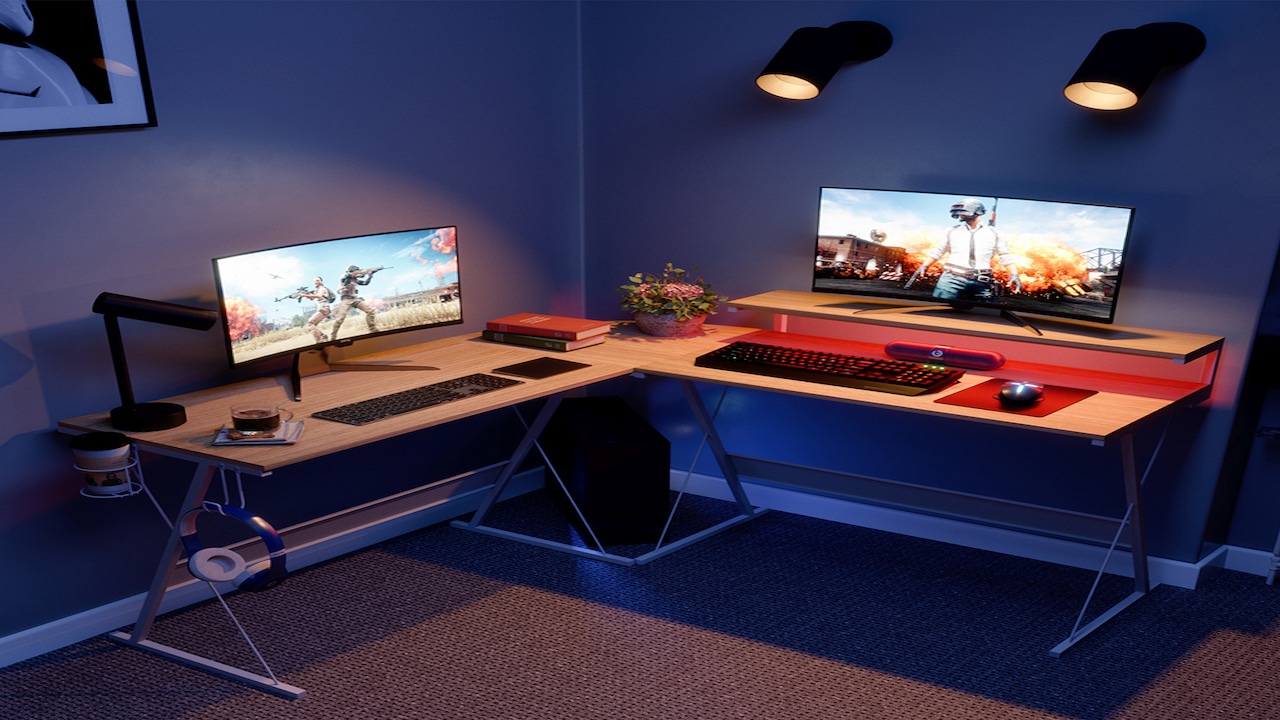 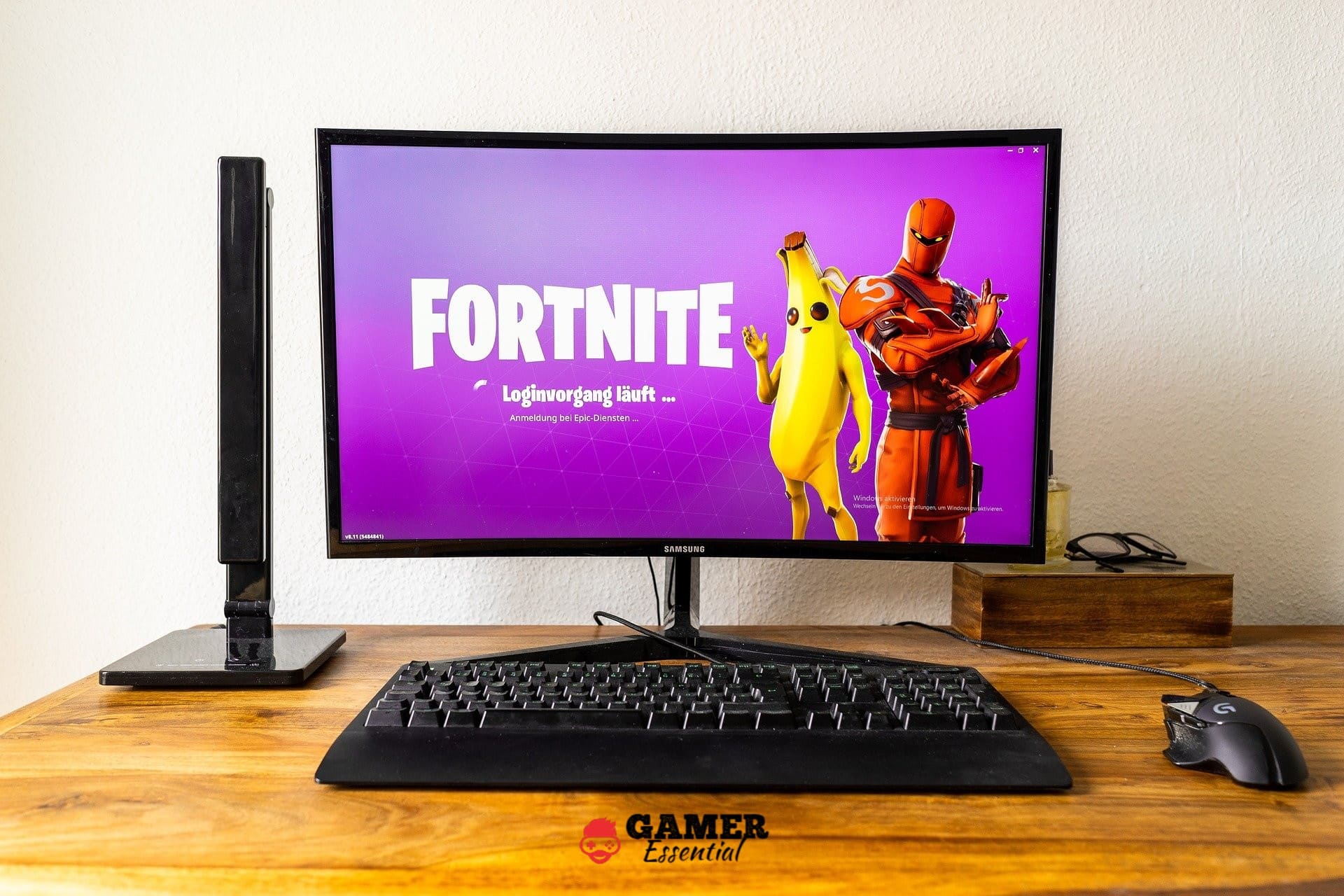