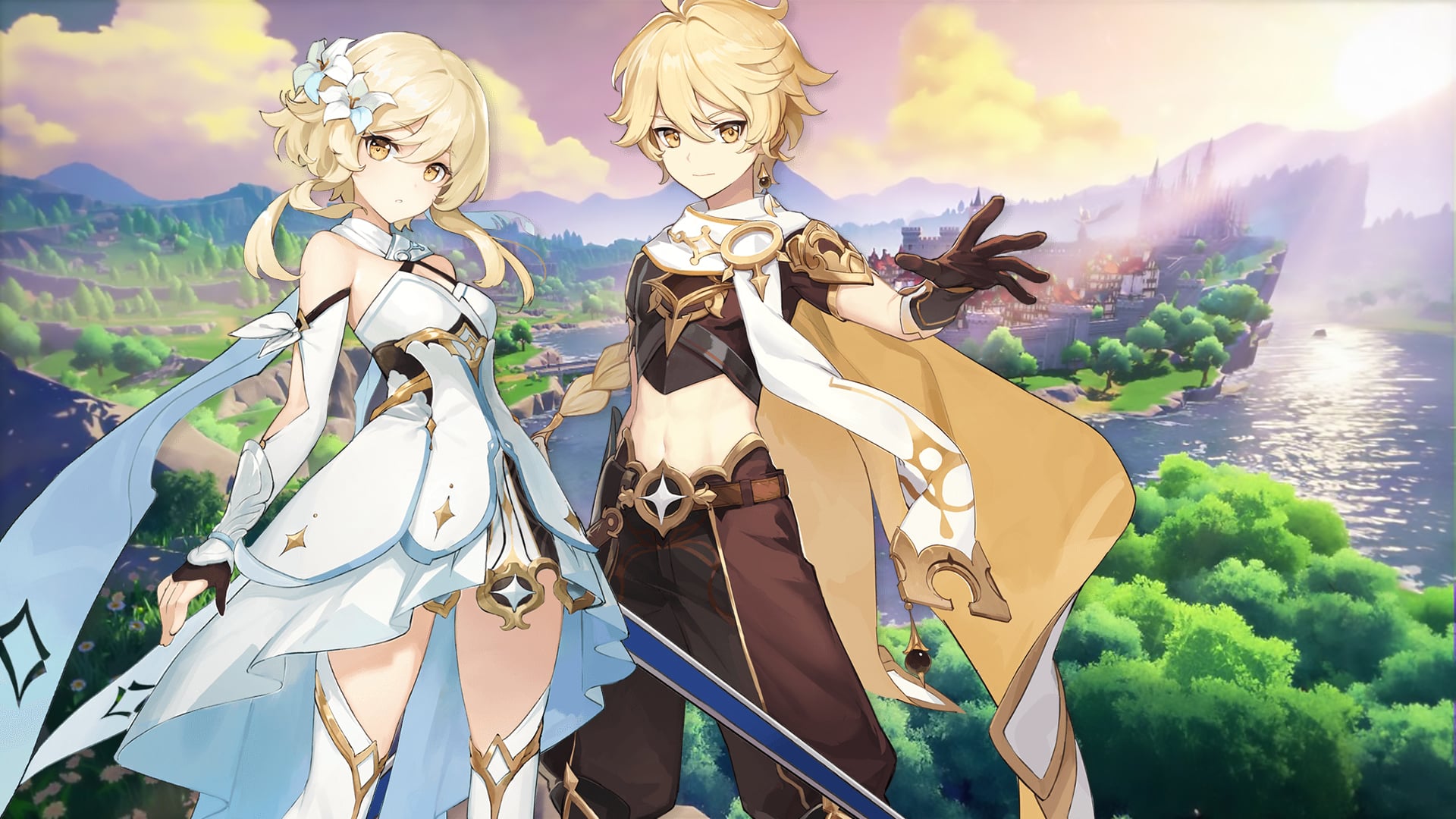 Genshin Impact is a blockbuster hit and fully accessible RPG from miHoYo, which everyone should play at least once. It is also free to download and play. Genshin Impact is extremely easy to learn. It’s among only a few free-to-play mobile games that’s not only good but also doesn’t dime and nickel you with microtransactions.

Even if Genshin Impact is a game that everybody should play, there is a lot to it, which may be too much for some.

From the characters to the platforms available and almost everything in between, if you want to play Genshin Impact, it’s a good idea to do some research on the game. However, it is not necessary or required. It’s a game that is a lot of fun, and you can also play it for hours and hours even though you’re going in with no knowledge of what you’re doing.

In this article, we will go through everything you need to know regarding Genshin Impact News. Continue reading to learn more.

What is Genshin Impact Exactly, And Why Should You Play It?

Genshin Impact is an open-world role-playing game with anime-style special effects and a strong focus on party battle. There are several playable characters, and each character adds something different to your party.

The game is jam-packed with interesting things to discover. Large cities, for example, are constantly expanding as you walk down the streets. You’ll finish side quests, progress the story by completing major quests, level up your game characters as well as obtain better gear, and look up secret treasure chests all across Teyvat’s world. There is one main reason you should play Genshin Impact, which is the fun factor that the game provides. There’s also the fact that it’s still enjoyable after several hours of play, and it’s free, and it’s constantly adding new content for gamers to keep it interesting.

The game has about 31 playable characters. Plus, we are expecting more of them to be added throughout the game’s lifespan.

All these characters are split into various elemental attunements such as flames, ice, water, spatial, lightning, and much more. As a result, they have unique attacks, ultimate power, and different skills. A few other characters are also much more concerned with healing and assisting your party than with coping out raw destruction.

The addition of the Klee banner is another striking feature of the update. Supporters have been anticipating it with bated breath, and it appears that miHoYo has finally approved their wishes. However, many players still are curious about the characters who will be featured under the Klee banner.

The following characters are among the best characters in Genshin Impact:

Diluc is widely regarded as one of the best DPS characters in Genshin Impact, as he possesses a shield-wrecking Claymore, the highest average attack force, as well as a high critical frequency. In addition, his elemental skills can deal with disastrous pyro destruction while also being ideal for elemental responses. As if that weren’t enough, Diluc’s elemental rupture cooldown is only a few seconds and requires just 40 Energy.

Keqing has extremely high statistics, making her among the best characters in the game right away. This Sword and Electrical character ranks high throughout all categories, including attack force, HP, and defense. This helps her to be an excellent melee fighter, and she also possesses powerful electro abilities.

When equipped with the proper build, this Polear and Pyro character can load quite a punch. While Hu Tao may not be able to handle as much destruction through AoE attacks as Diluc, her harm output makes her highly important.

Eula is the highest level damage dealer in Genshin Impact, capable of dealing massive amounts of physical damage by stacking Grim Heart and unleashing massive AoE rupture damage with her sword. In addition, her attacking speed is much faster than that of most Claymore users.

You can play Genshin Impact on various platforms because it supports cross-platform play. However, cross-platform is only available on iOS, Android, and PC. Therefore, if you are using either one of those platforms, you can transfer the character and all your saved progress to the other two.

Sadly, if you play it on the PS4 or PS5, your progress will not be transferable to the rest of the three platforms. This is due to the fact that PS4 and PS5 use the PSN account to log into the game. iOS, Android, and PC use the email account, which is linked to your miHoYo account. Therefore there is the option of cross-progression as long as you’re not using a PlayStation.

How Many Currencies Does Genshin Impact Support?

Primogems is the currency you’ll most likely use most often. These are easily obtained via gameplay and appear frequently. You could also purchase a $5 pass which grants you 90 Primogems each day just for registering in.

Knights Errant Stardust and Masterless Starglitter are two more currencies. Both of these currencies are mostly used to purchase rare resources from a shop. You can also obtain these by playing the game. However, users are much less likely to be rewarded with this. Therefore, spend it wisely and save it for something exceptional.

After that, there is Intertwined Fate and Acquaint Fate. Both serve as the primary currency for wish pulls. These could be purchased with Primogems. Wish pulls, once again, are the most common way to obtain new characters. Then there are Genesis Crystals, which can be used to purchase items from the Souvenir Shop. Finally, Mora can be used to upgrade items for the characters and also purchase items from in-game supplier NPCs.

How Big Is The Genshin Impact World?

The Genshin Impact world is enormous. Teyvat’s world is divided into seven major cities. However, there are currently only two large cities that are available in the game. Ronstadt and Liyue Harbor are among them, and more are being added in future major updates. These are only the major cities. There are numerous small settlements scattered all through the landscapes that surround them.

The next large city that is expected to be introduced is Inazuma City, inspired by Japanese design and architecture. but right now, there is no information on when it would be added to the game

Does Genshin impact Have Events?

There are usually some ongoing events in the game for all the players to participate in. There are currently a few running as well, as every big content update is usually accompanied by a large event. It also generally includes the introduction of new characters to the game.

It’s also important to keep an eye out for them because they could provide you with a new aim of gathering powerful characters, including Zhongli, the latest 5-Star character in the game.

Genshin Impact is a fantastic game to play, and there is so much to learn from it. Many gamers appreciate how easy it is to level up in the game. You can level up your characters simply by playing the game, but this only gives you a small amount of experience. Play and learn as you go! 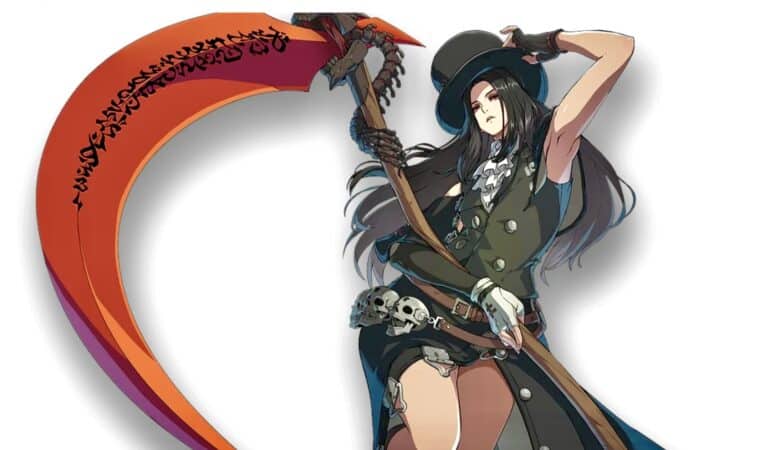 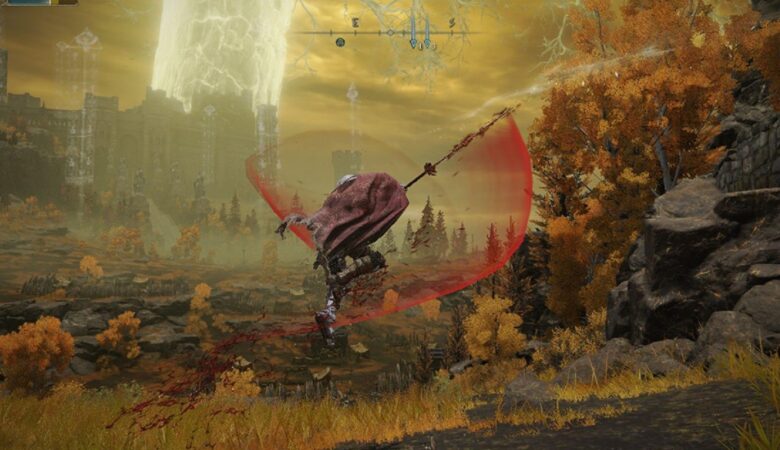 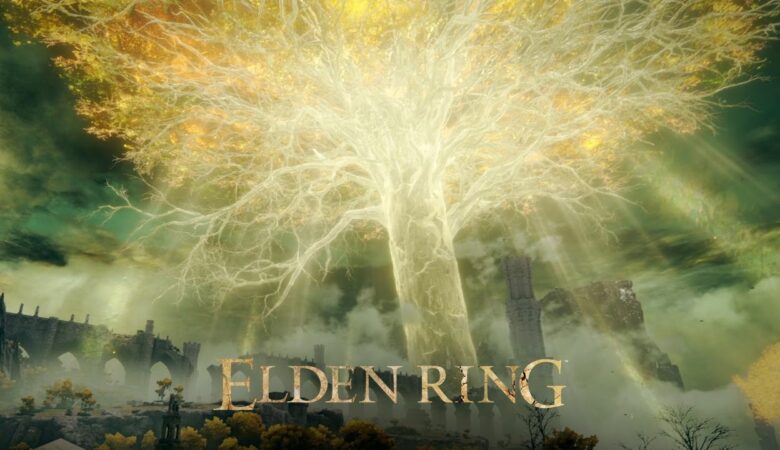