How Is This Game in general?

Age of Empires 4 gameplay is all about progressing your civilisation through the centuries while balancing the economy and military in order to destroy your adversary. While the campaign contains predefined mission objectives and meticulously designed maps, entering a skirmish — whether against AI or human opponents — provides you with a procedurally generated blank canvas on which to work.

Players are naturally motivated to construct districts as a result of a new feature involving zones of influence. For instance, an English mill accelerates food output at any farm within its sphere of impact. This includes military troops and structures. Another example of Age Of Empires 4 gameplay is the wooden defence keeps, which expedite lumber output for any nearby camps. This also applies in the opposite direction, with certain buildings earning bonuses when located near relevant resources. You’ll notice that each culture takes a somewhat different approach to this, each with its own tremendous boost.

How Can You Win This Game?

Combat feels fluid and visceral, which is aided no doubt by the premium sound design. Each unit has a set of strong and weak counters, and failure to pay attention will result in a penalty. Sending archers against cavalry, or cavalry against spearmen will rapidly result in disaster. This combat triangle is crucial to the Age series. This time, it’s a little more in-depth, with specific units earning added powers. Cavalry have the power to charge, spearmen have the ability to brace against cavalry, and so on. Veteran players enjoy this additional micromanagement, and I hope there is enough to keep the best pros interested.

Armies composed of a variety of unit types wisely line up, with archers at the rear and swift riders in front, flanked by spearmen. While “micro” — precisely directing individual units during combat — remains a critical component of success at higher levels of play, units given a broad attack-move command can generally figure out where they need to be.

How Are The Visuals And Audio of Age Of Empires 4?

The map settings, which serve as the backdrop for your matches and campaign missions — are just stunning in Age Of Empires 4 xbox one. Forests vary in colour and variety, trees and grass blow gently in the air, the colour of the seawater naturally changes as it approaches the coast, and invisible clouds passing in front of the sun cast shadows across the plains. Additionally, there are several accessories that appear when particular structures are constructed.

The Age Of Empires 4 xbox has 17 distinct skirmish maps, each with eight distinct biomes that alter the map’s appearance. Would you like to play nothing but Dry Arabia but are tired of the pale palette? For a few matches, switch to a new biome.

Additionally, the architectural art design is a strength. I enjoy the look of common buildings throughout civilizations; they are easily identifiable but blend in with the rest of the civ. It’s entertaining to watch as unique monuments are constructed, with scaffolding and virtual workers emerging from the earth. This is where the architecture truly takes on a life of its own. One thing that struck me was how similar the keep appears in many civilizations. A little more variation there would be beneficial.

The HUD is clear, informative, and accessible, with hotkeys shown discretely next to the buttons they represent. You are not required to pause the game every five minutes and check your key bindings until they are memorised. Nonetheless, red circles alerting you to a combat are visible on the minimap, assisting you in refocusing your attention appropriately. The ability to press Spacebar to access the most recent alert is also a wonderful innovation that prevents players from becoming confused about where they should be.

Throughout the game, the same level of attention to aural detail is evident. The rend of trees being felled, the thump of a builder’s hammer striking a foundation, or the crash of a stone gate collapsing, only to be attacked by a shouting horde of warriors; it’s all so lifelike that I can’t fathom how much time was spent recording real-world audio.

Does Age of Empires 4 Feature Civilization?

Age of Empires 4 xbox one features eight civilizations. However, the individual complexity revealed when you play them more than compensates for any concerns about the number. Civilizations range in level from simple to advanced, with a noticeable increase in difficulty as you progress through the game. The English, for instance, play quite similarly to the Britons from Age 2.

Each culture has a distinct set of benefits that affect how they play.

Which Part Of The Age of Empires 4 Is Most Interesting?

For most of the people, the campaign is the most enjoyable aspect of Age Of Empires 4 xbox. Its Hands on History and Path of History portions are outstanding, both in terms of the amount of information imparted and the production quality. These are not an afterthought; they are an intrinsic component of the overall experience. With about 30 hours of high-quality campaign content, this segment alone will provide you with a significant portion of your money’s value. And the combination of eight distinct launch civilizations and seventeen skirmish maps has my mind spinning with potential techniques to unleash on a full multiplayer pool.

If you’re not a fan of the way Age 2 plays, you’re unlikely to enjoy Age 4. However, if you enjoyed the other games in the series, this one should not disappoint. While Age of Empires 4 may not be the revolution some of you hoped for, I’ve had a pleasure playing the game.

When was the Age Of Empires 4 release date?

The Age Of Empires 4 release date was on October 28, 2021. The game came exclusively to PC right now, however players can choose to go through steam or xbox game pass for PC in order to play it.

Does Age of Empires 4 have co-op?

Co-op games can be created or joined in Age Of Empires 4 and it’s quite easy to access them through the main menu. The players can call their friends to their game or can join one full of random teammates.

How many GB is Age of Empires 4?

In the Microsoft store app, you can get Age of Empires 4 at an approximate size of 86.2GB. However, the size may vary slightly. 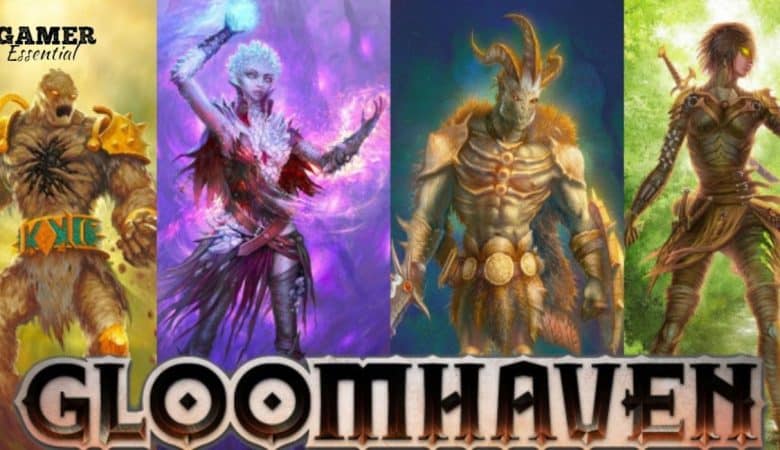 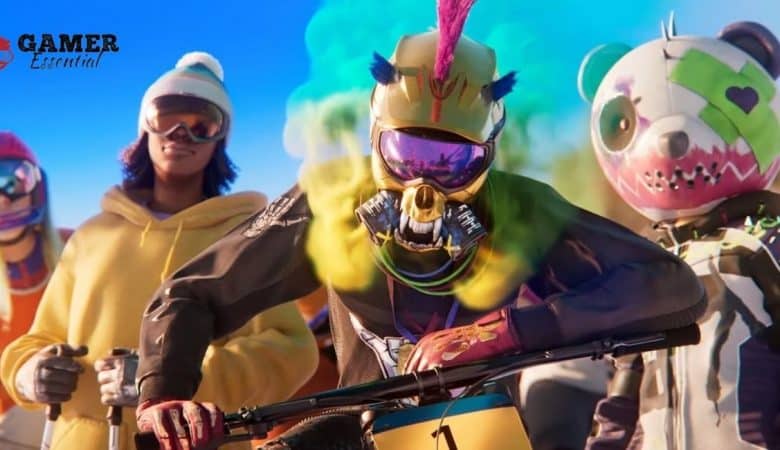 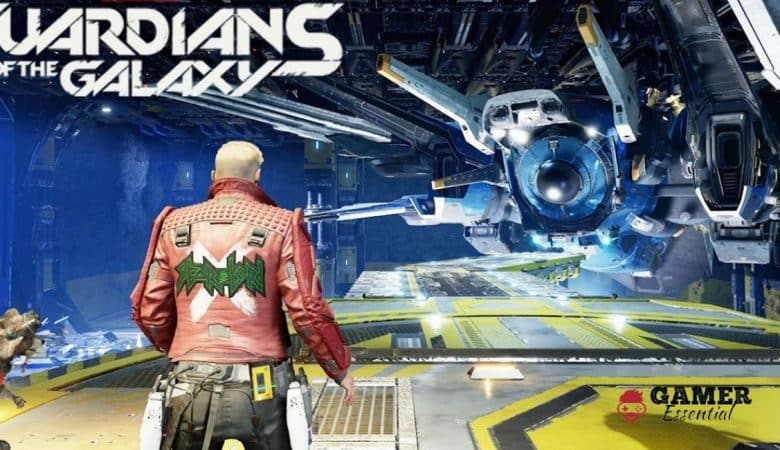 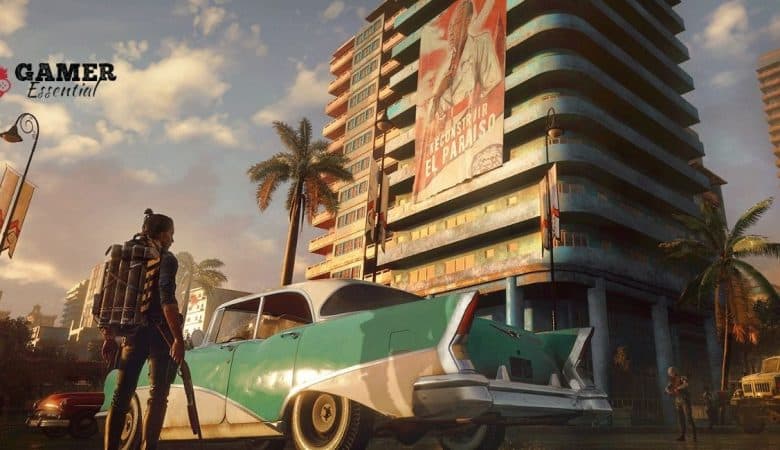